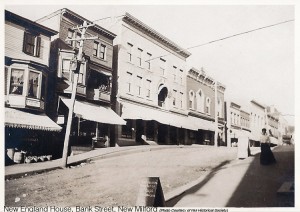 The theater was purchased in 1976 by Steven Barry who reopened the business as the Bank Street Theatre. In 1982 Barry reconfigured the single auditorium into two, one seating 126 and the other 260. 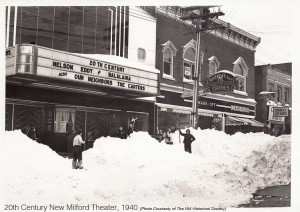 In 1997, the theater was again renovated, this time to three auditoriums seating approximately 120 in each. Wall surfaces and fixtures were replaced and audio systems were upgraded. The exterior had also been restored to show off its black and white Carrara glass facade. A pressed tin ceiling with soffet lights has been revealed under the marquee, most likely not seen since the 1937 renovation. Also uncovered during this round of renovations was the original terrazzo lobby floor featuring the 4-pointed star of The Star Theater.
In 2005, after nearly 30 years in the business, Barry sold the Bank Street Theatre to Stamford based Garden Homes Cinemas. 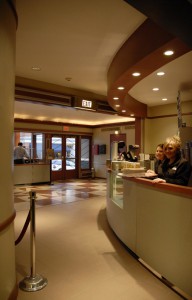 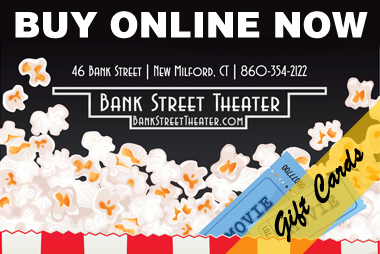 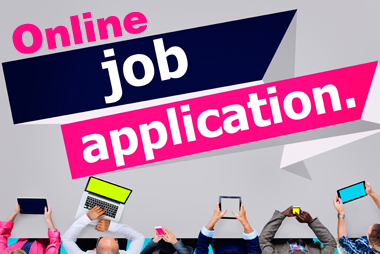